Previous Printable Kids Chore Chart: How to Make Chores Work with Gain
Next Back to School? Questions to Ask 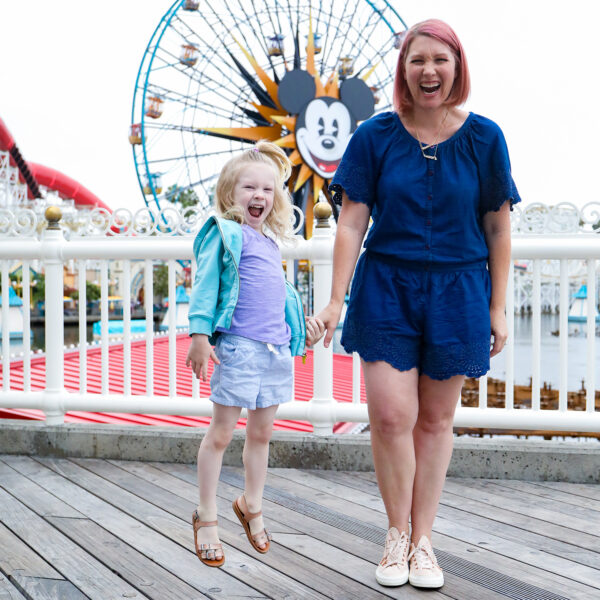 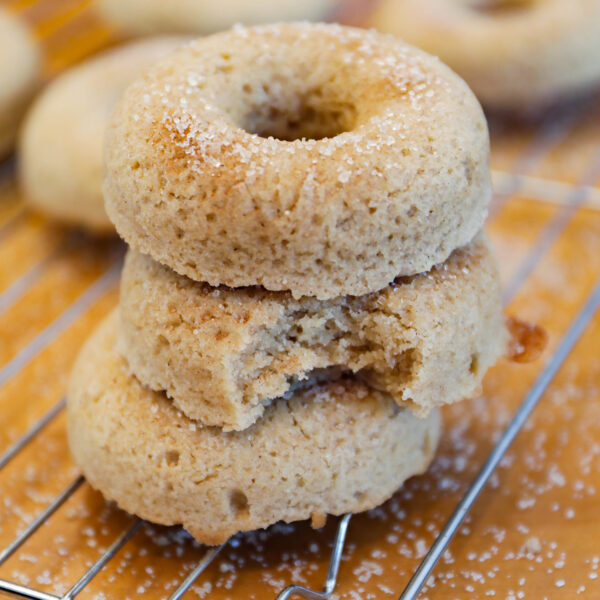 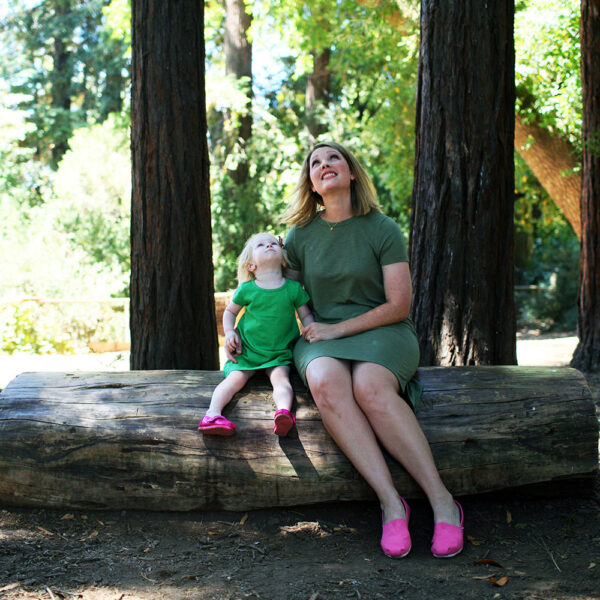 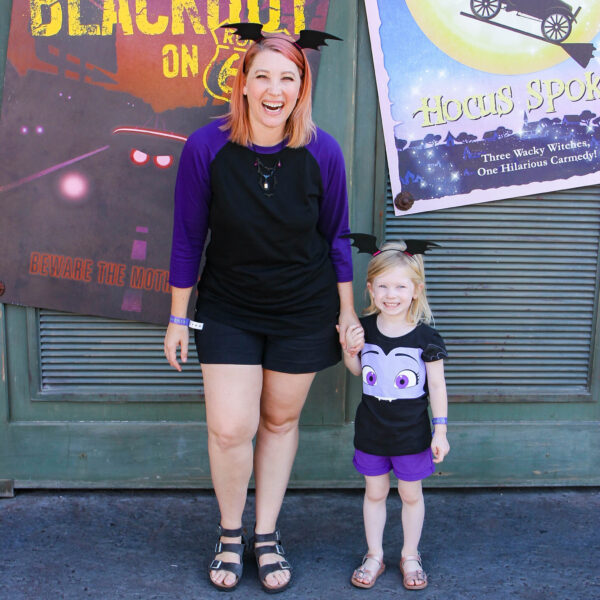 Disneyland Outfits: What to Wear for Disneyland Hallowe...

💕 Can I get a double tap for 3 generations of v

Grateful and sad. Both of those things together a

❤️❤️Double Tap if This Made Your Heart Gro