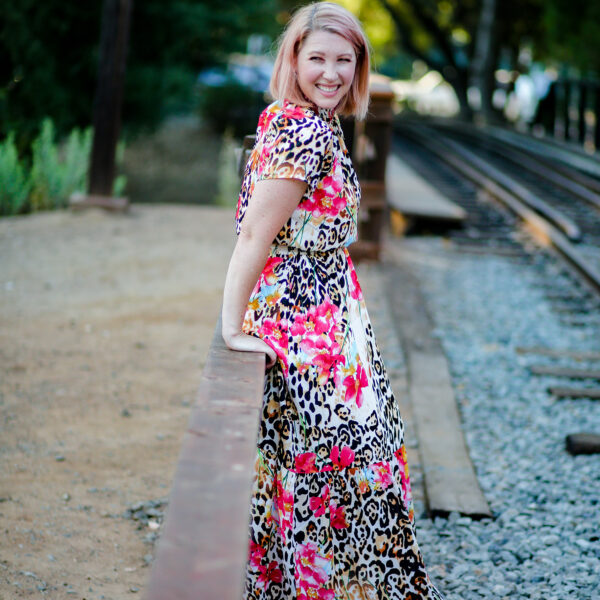 Self Care Checklist: What Women Forget 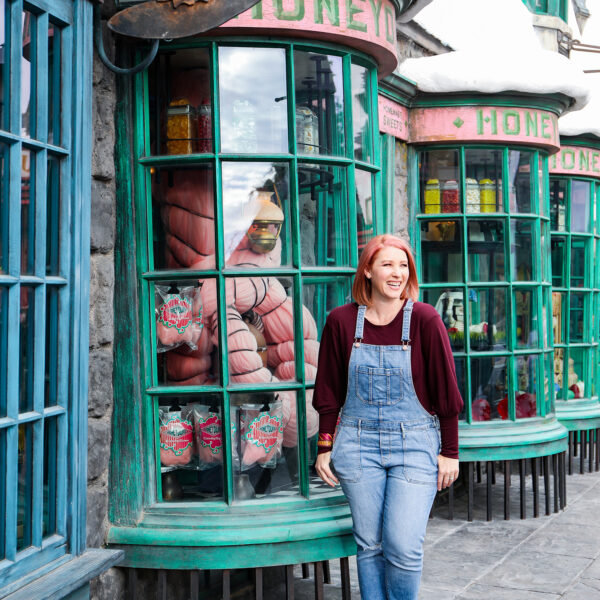 The Best Places to Take Pictures in The Wizarding World... 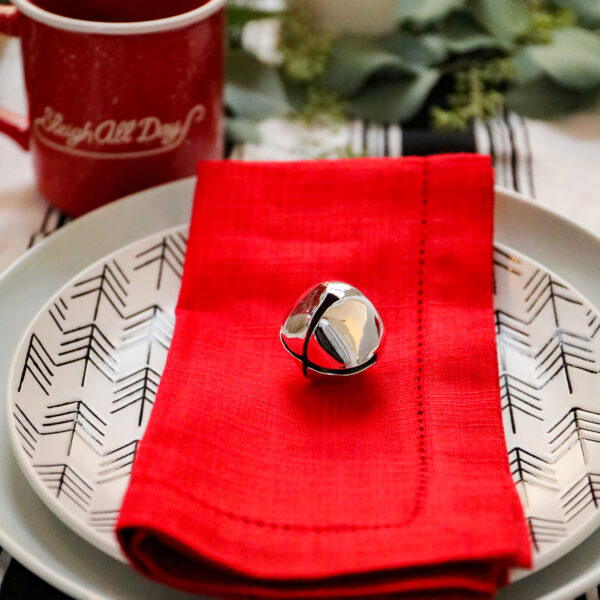 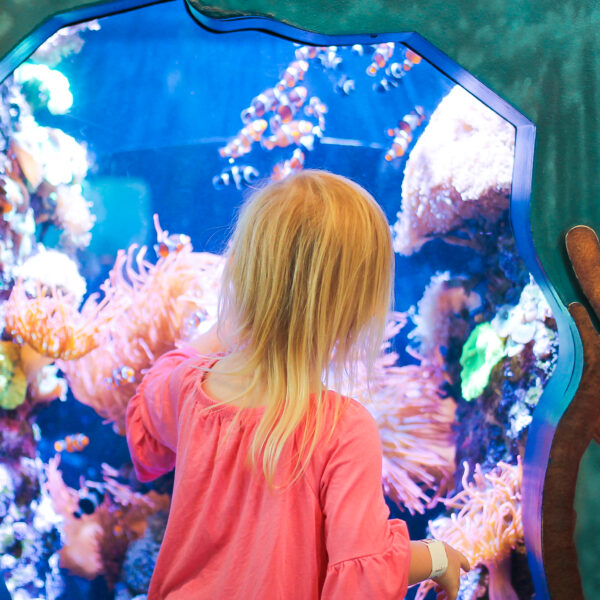