Previous How to Teach Your Children to Love Mother Earth: 13 Earth Day Activities and Disneynature Born in China
Next A Reading Family: May Home Reading Log 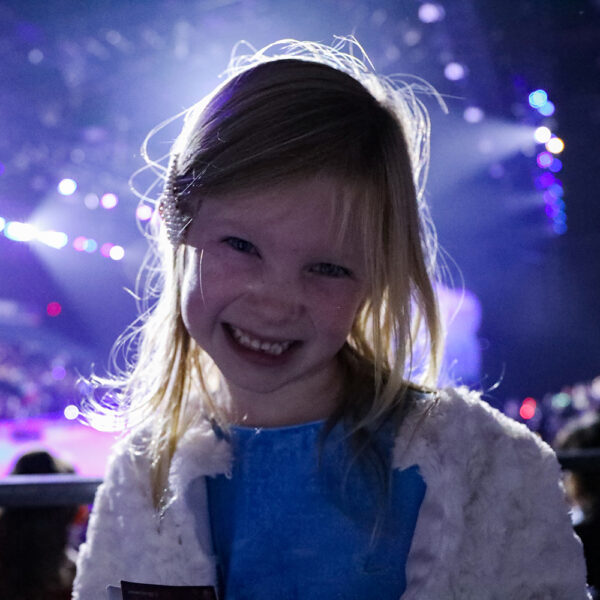 Our Disney On Ice Review: Would We Go Again? 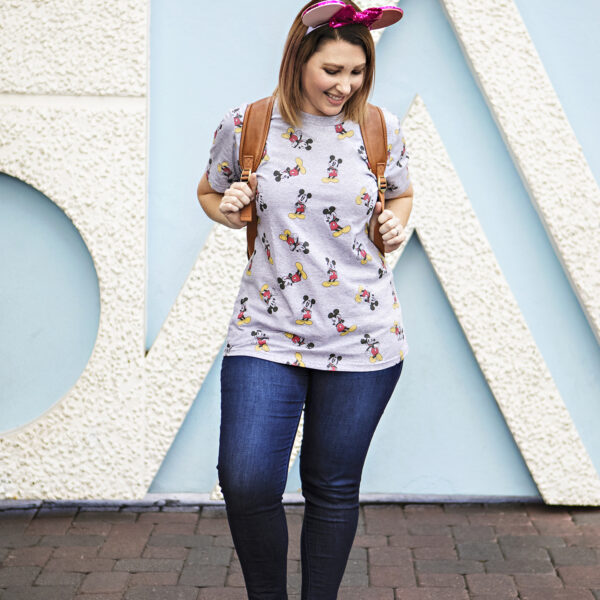 Disneyland Outfits: What to Wear to the Park 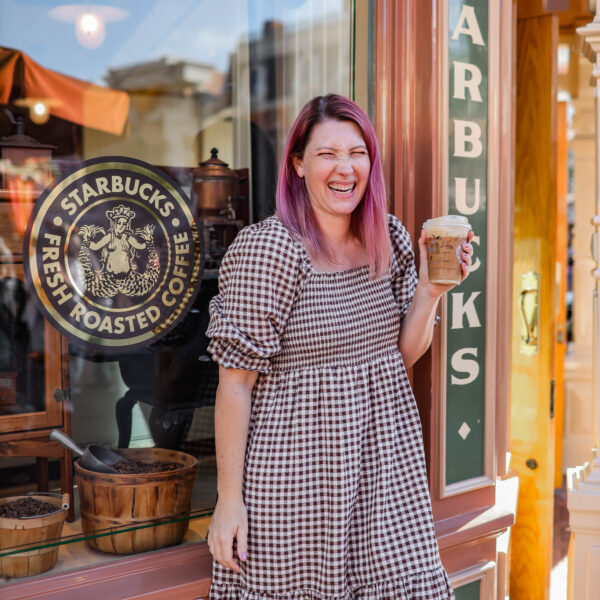 Disney Coffee: Where to Get Coffee at Disneyland 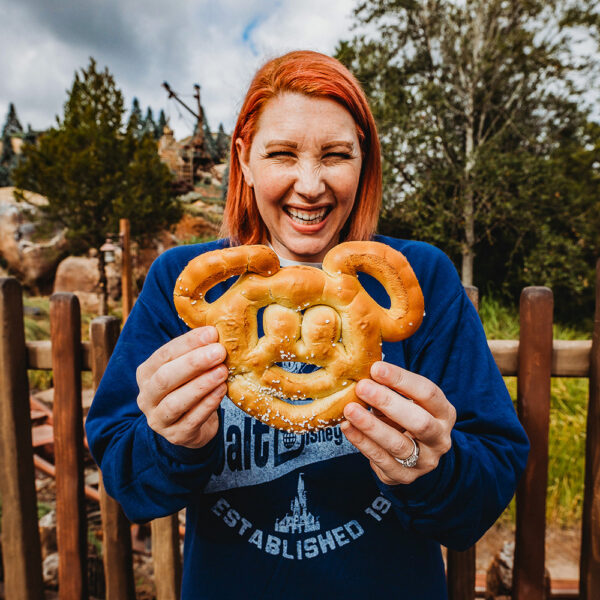