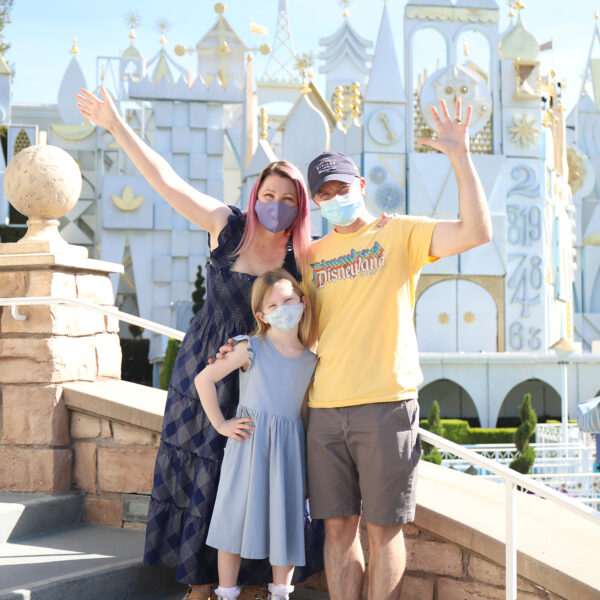 Disneyland Tips: Visiting After The Reopening 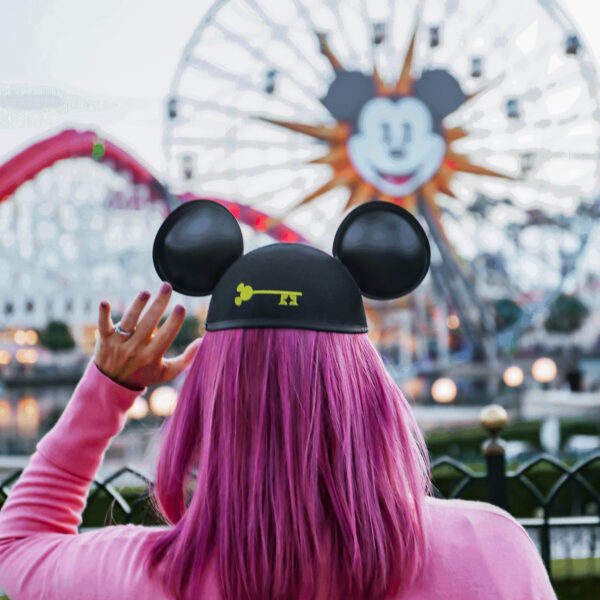 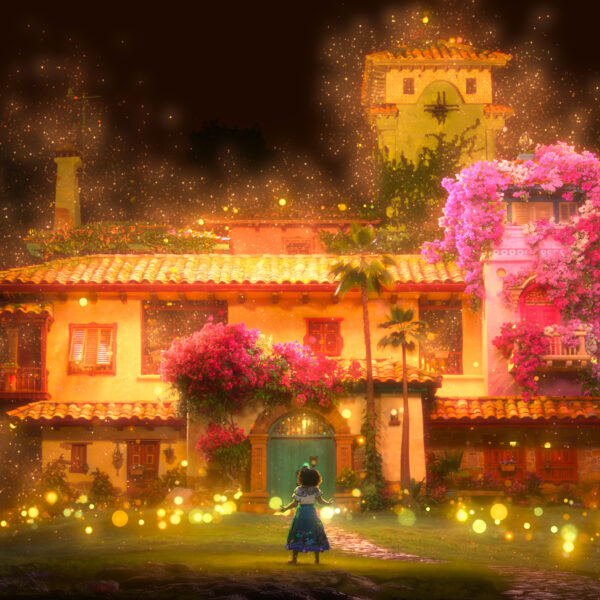 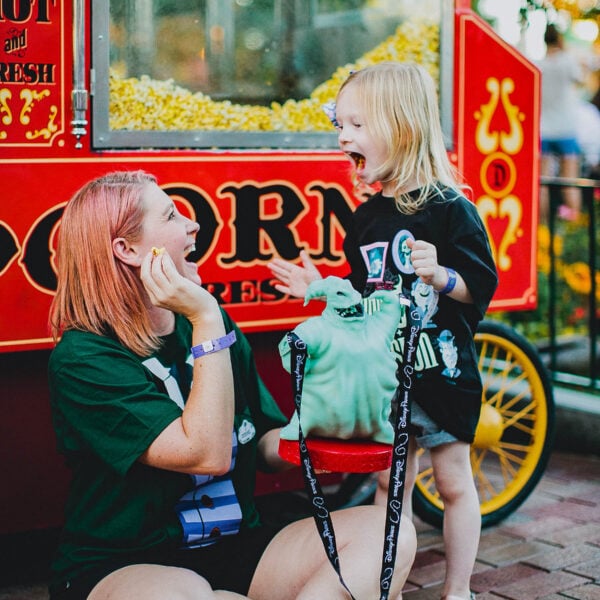 💕What is something you NEVER thought you’d do