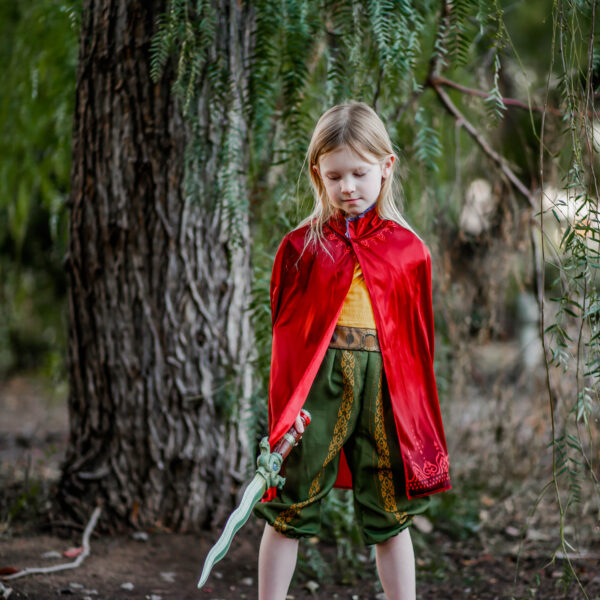 Raya and the Last Dragon: A Mom’s Review 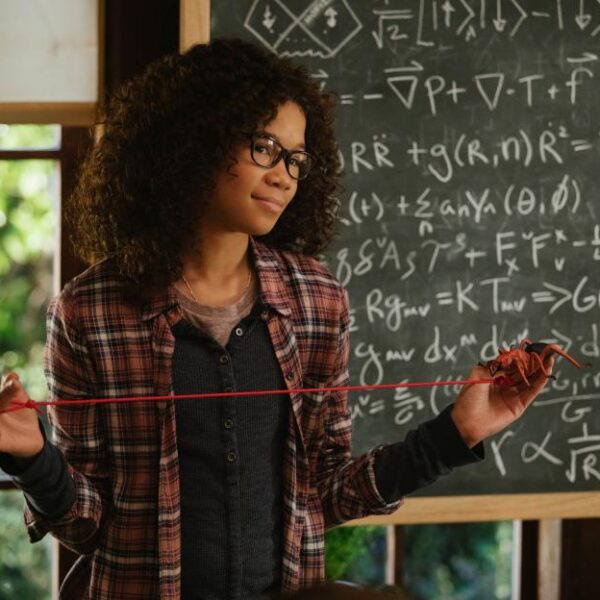 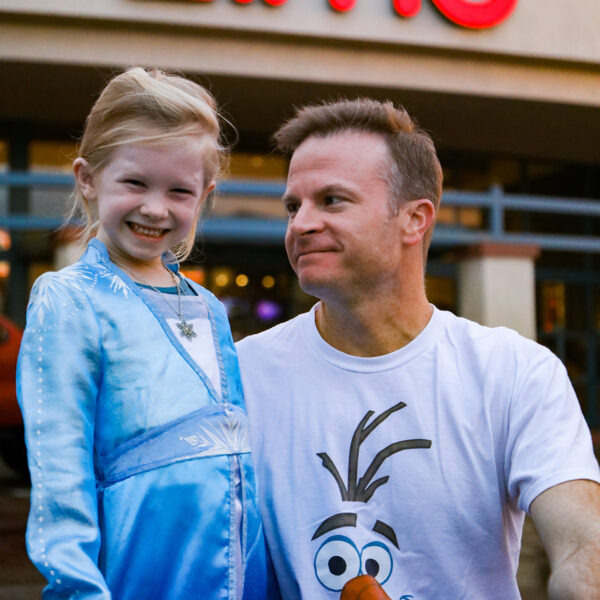 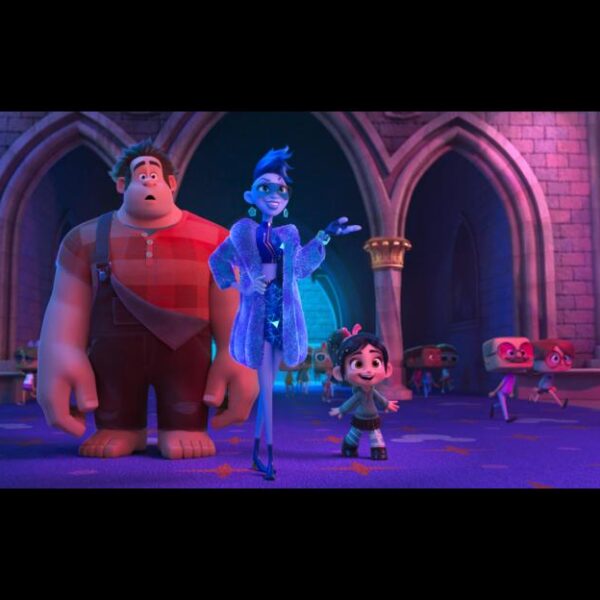 Ralph Breaks the Internet: Is The Internet Breaking US?...