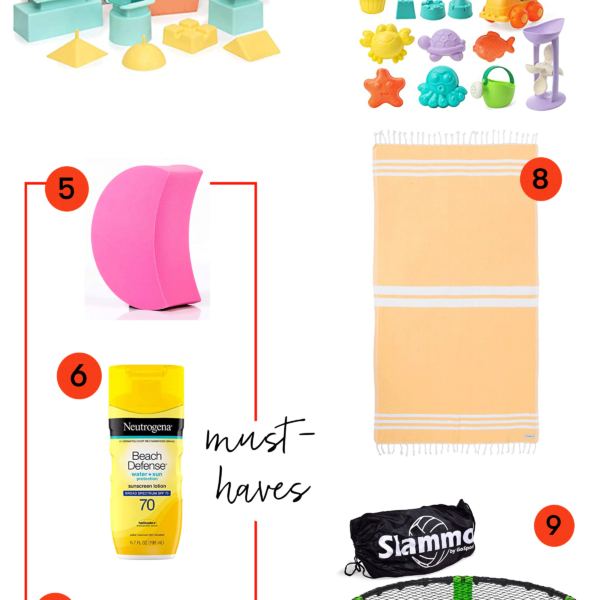 Things for the Beach: What to Bring 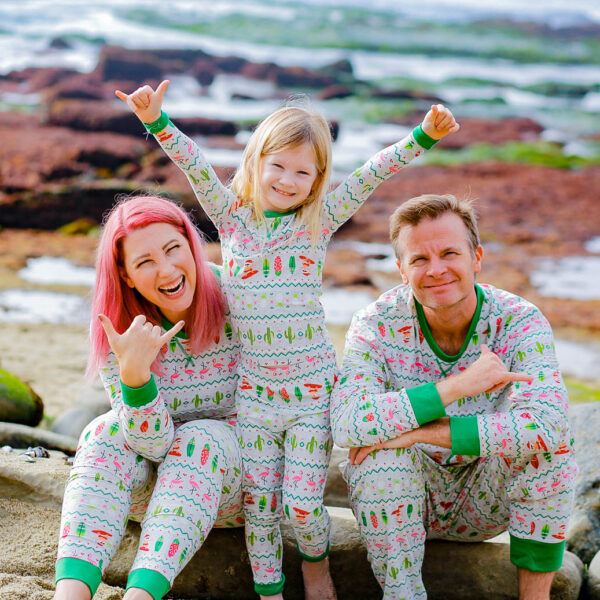 Best Things to Do in San Diego with Kids 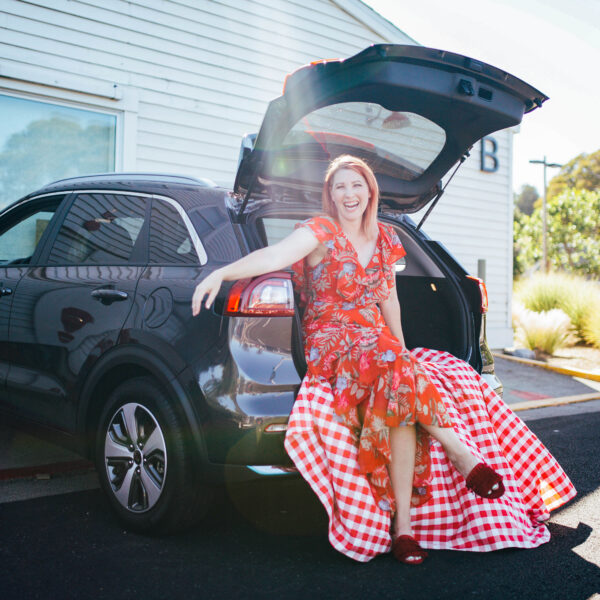 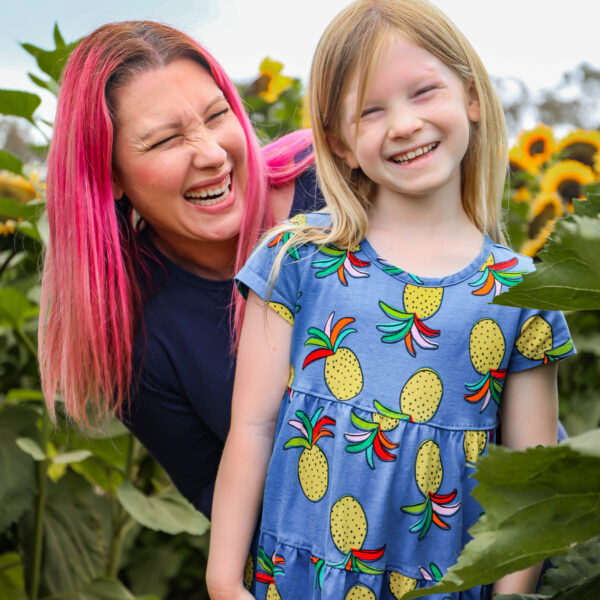 Carlsbad Village and Beyond: The Best of Carlsbad