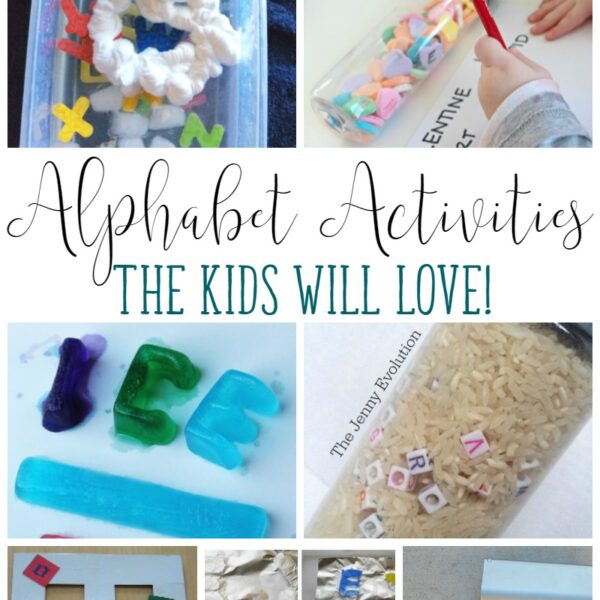 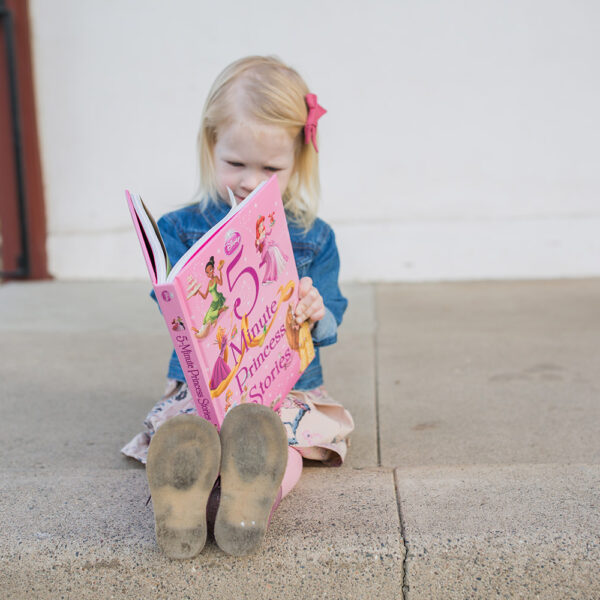 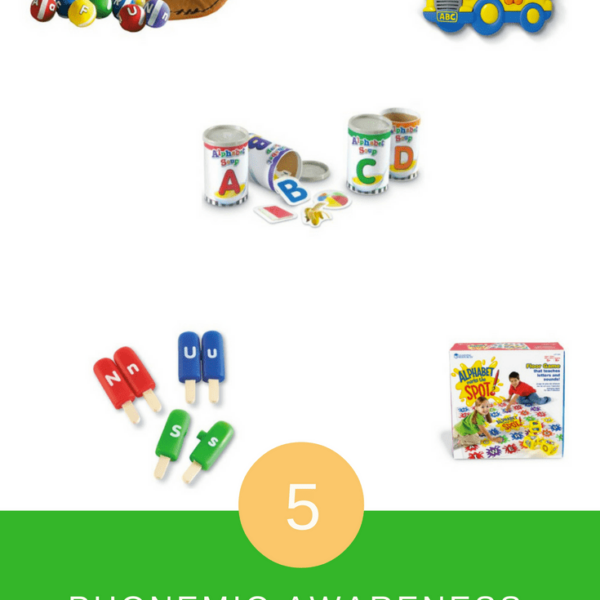 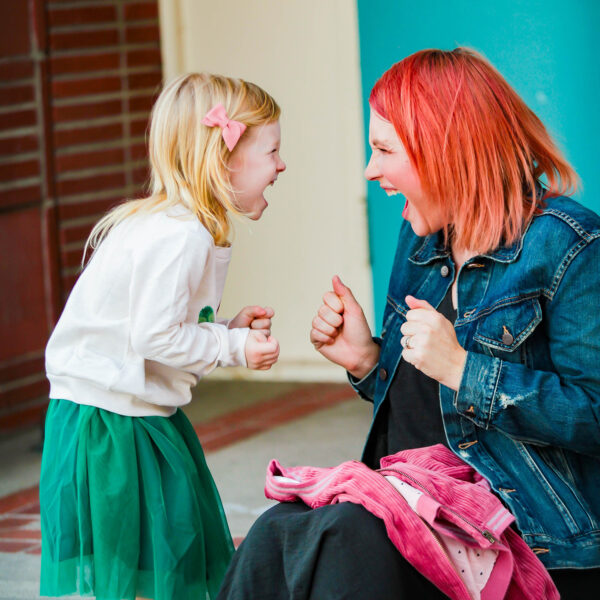 Back to School:Tips for Making the First Day Easy