Previous How to Style a Graphic Tee: 9 Options
Next The Best Jeans for a Pear Shape Body 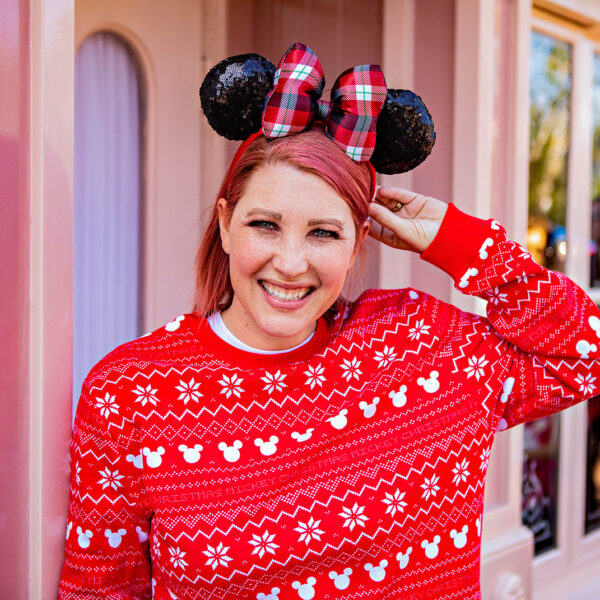 The Magic behind Pete’s Dragon and the Press Junk...

The Nutcracker and the Four Realms: A Mom’s Revie... 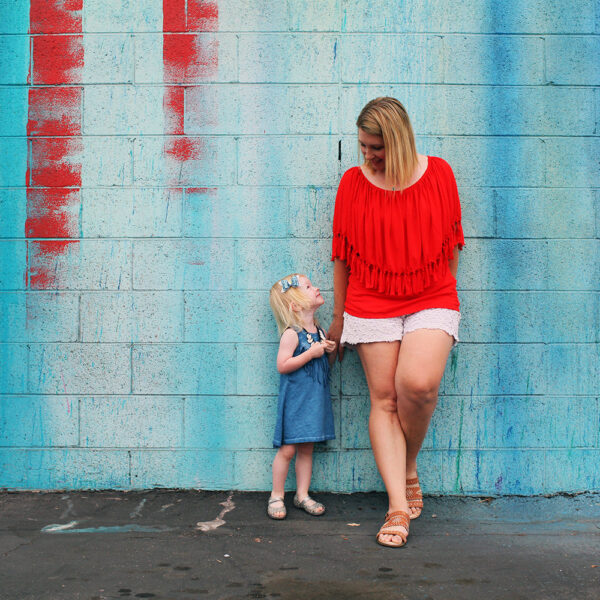 Moana DisneyBound – The Ocean Calls Me

🛠Ok friends, weigh in: what do we pick FIRST fo

☀️What do you want your children to remember a

🎈Let’s play Disney I Never:⠀ What have you

💻 #AD Tell the truth, what do you think content