Previous How to Stop Breastfeeding: Gentle Weaning Tips
Next How to Prepare for School: 7 Things You Can Do Over The Summer 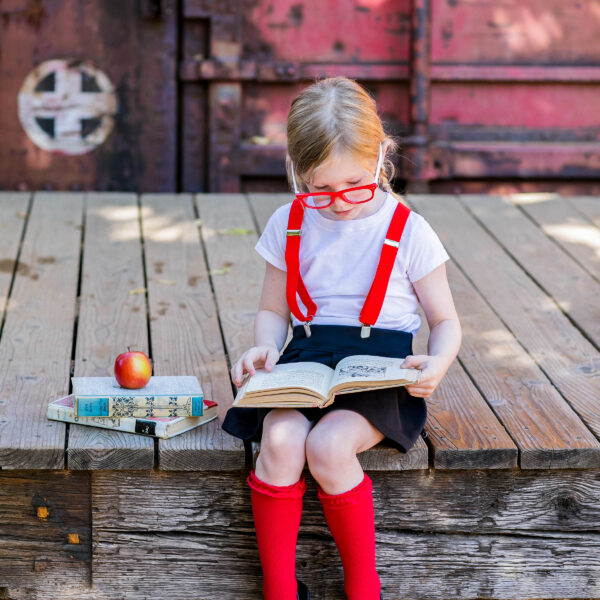 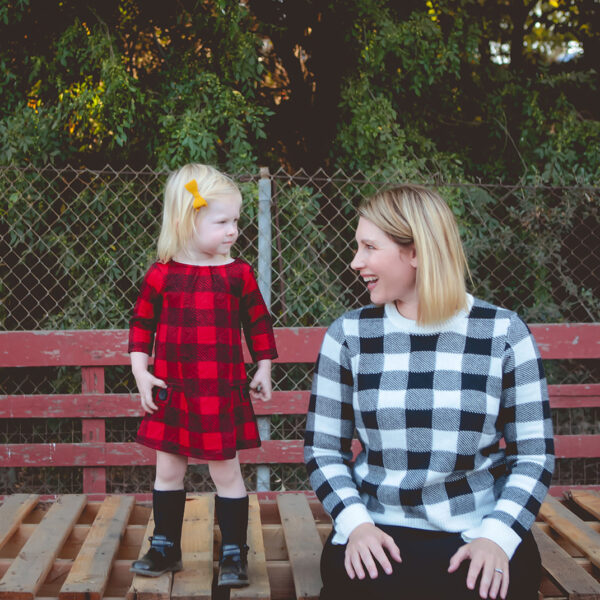 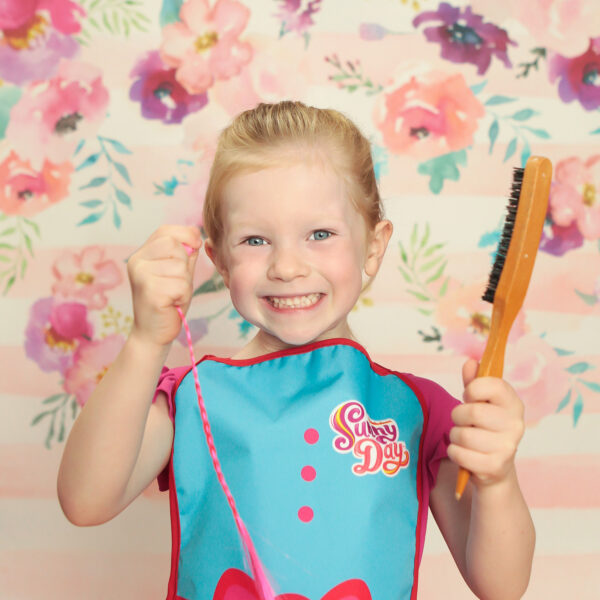 Toddler Hairstyles: 5 Ways to Dress Up a Kids’ Po...