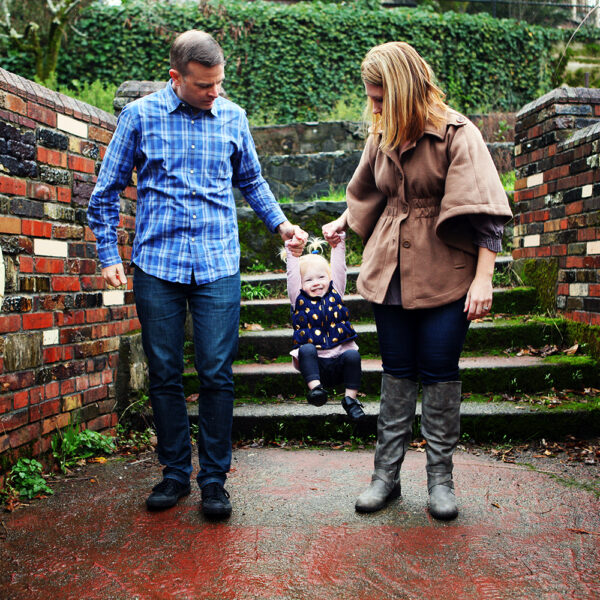 What to Wear in Family Photos: Toddler Style 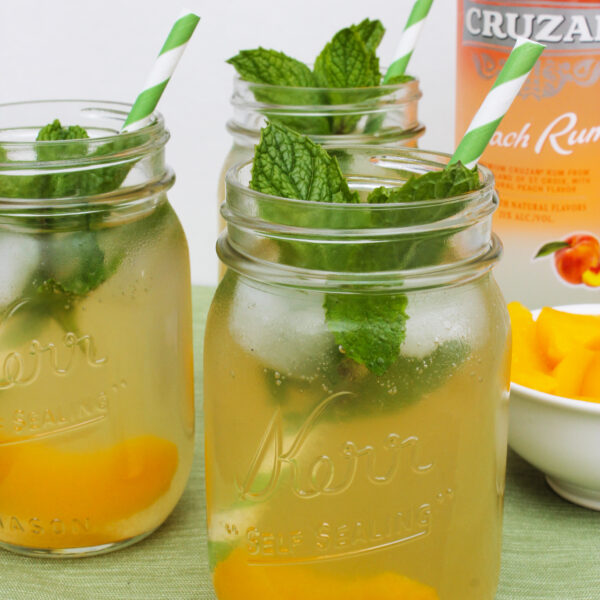 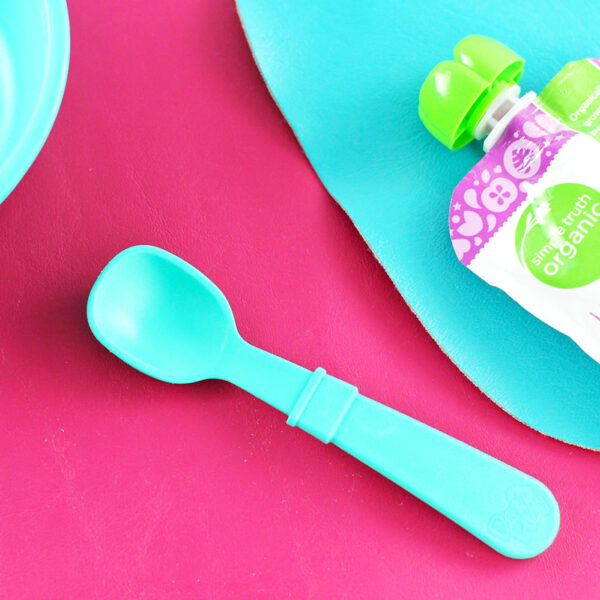 How to Introduce Solids 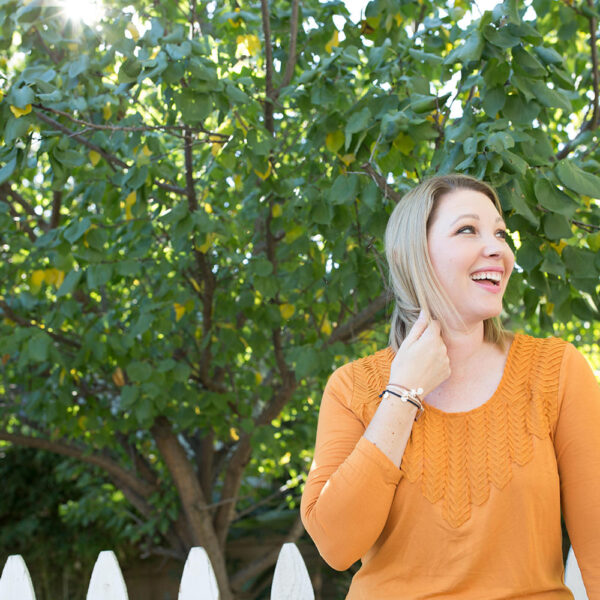